«Women were the first pharmacological ones with their medicinal herb cultures, the secrets of which they were used to be transmitted from one to another. And they were also midwives who went from house to house and from town to town. For centuries women were Doctors without a title; Excluded from books and official science, they learned from each other and transmitted their experiences between neighbors or mother to daughter. The townspeople called them wise women, though for the authorities they were Although for the authorities they were witches or charlatans «(witches, midwives and nurses, a history of healers. Ehrenreich, B & D. English, 1973).

An authorised research project that explores the practices of ancestral healing developed by women who, along with modern medicine, religions and the system, have remained, revealing themselves as part of the wisdom of the peoples and tradition Learned by generations, where predominantly women are those who through the knowledge of plants, observing the cycles of nature, emotions and their own bodies, achieve with this craft, Heal your community.

The images correspond to Ingrid Yametti, Yerbatera, floral therapist, herbal medicine cultivator and Janet Pozo, an organic food and herb cultivator, an orchard open to the community, which caters to people in the village.  Both of the V region in Chile. In addition, they are accompanied by images with embroidery of female menstrual cycles. Images extracted from healing women and their contexts photographed for this project. 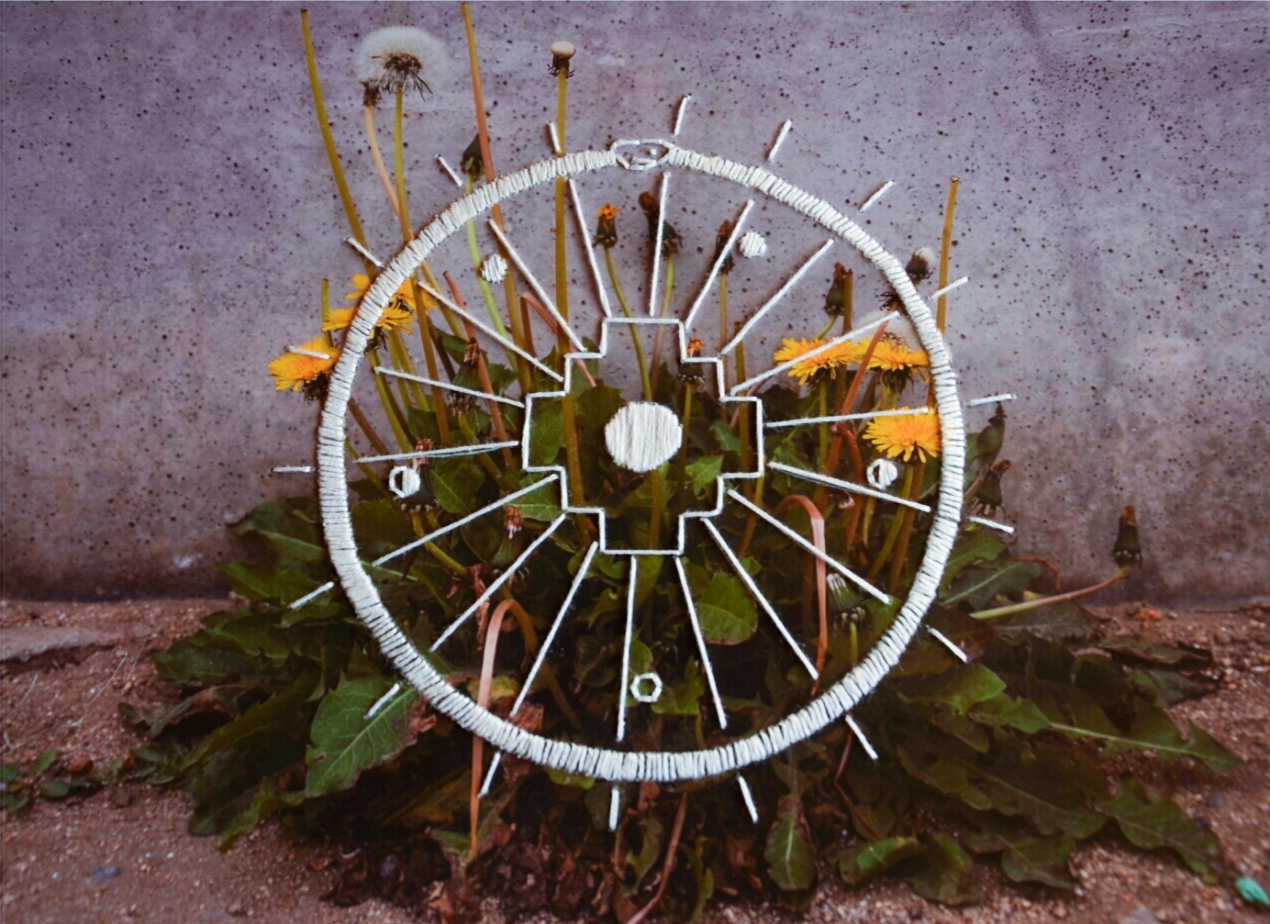 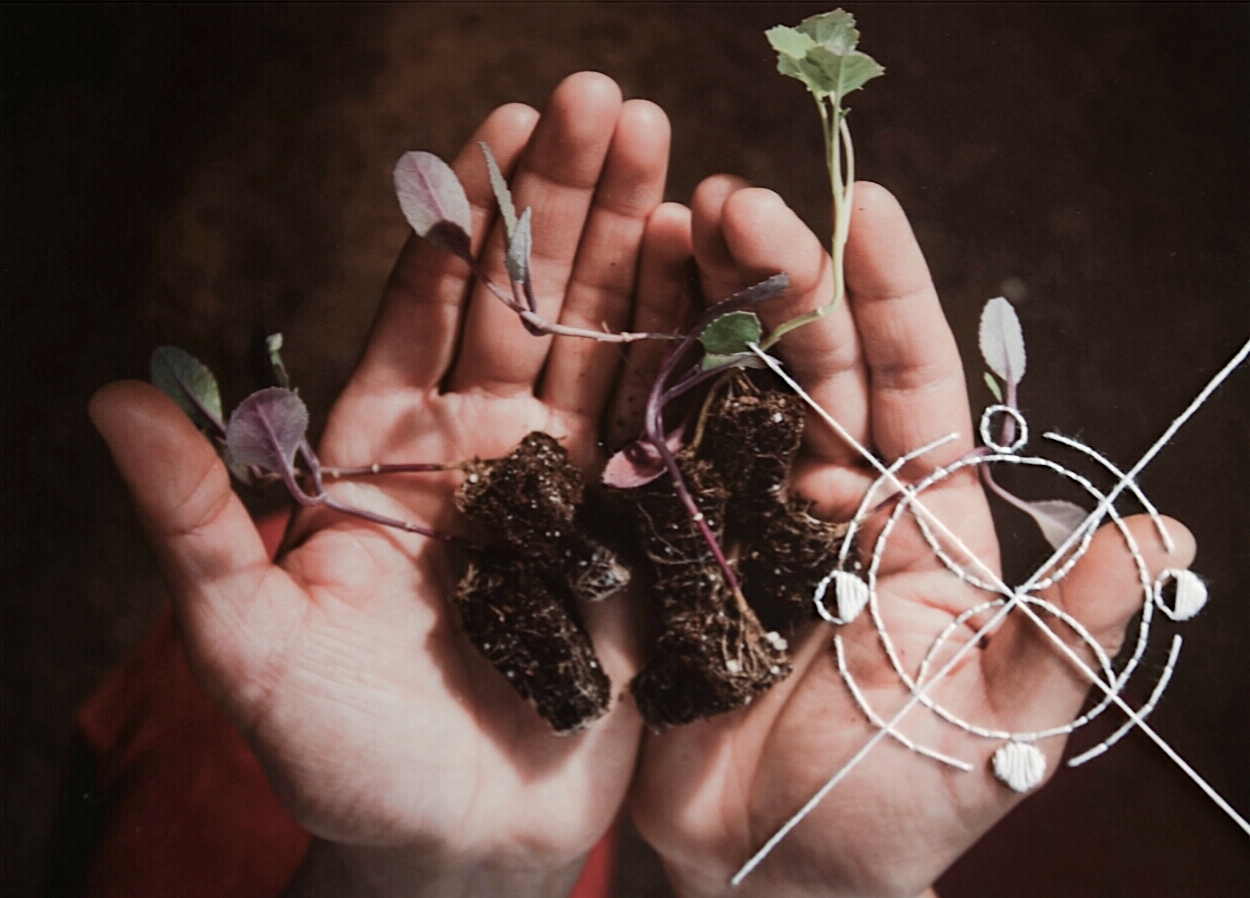 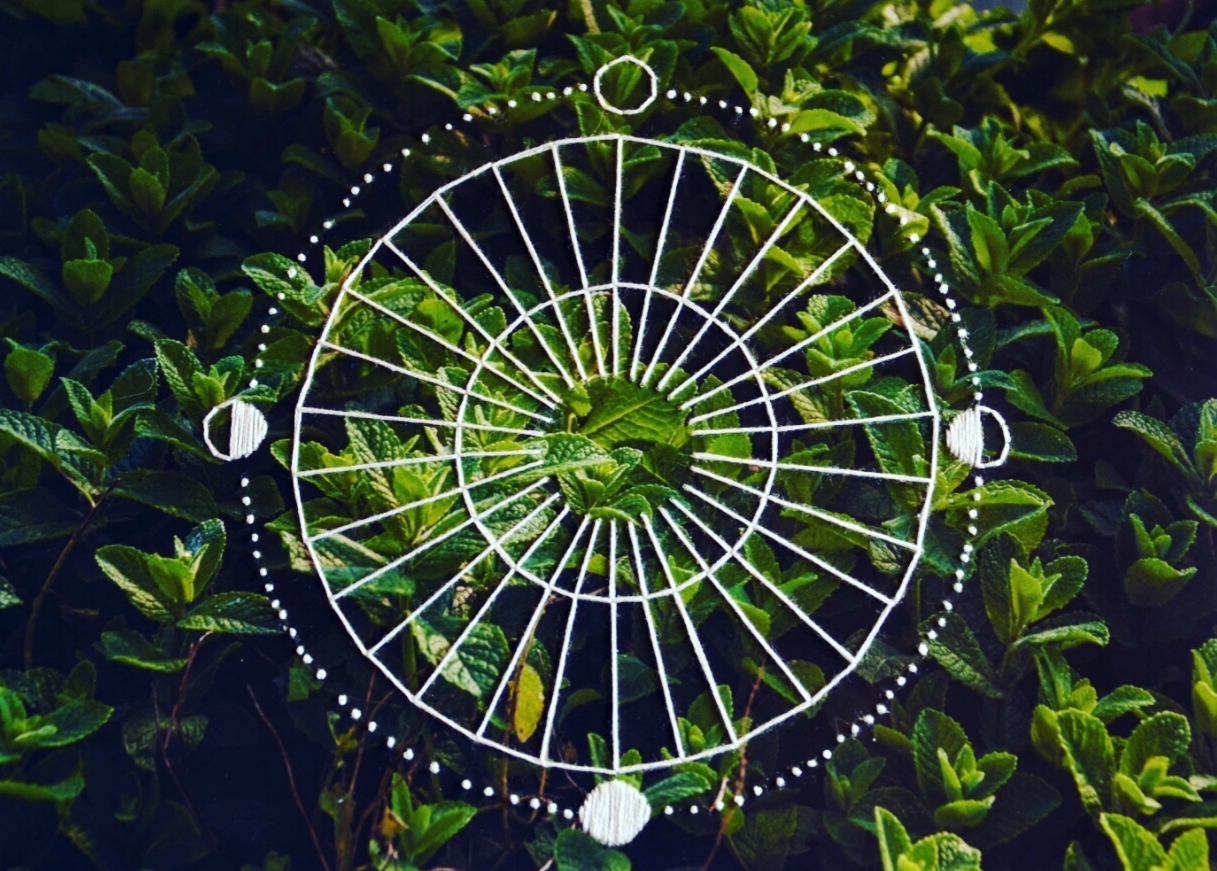 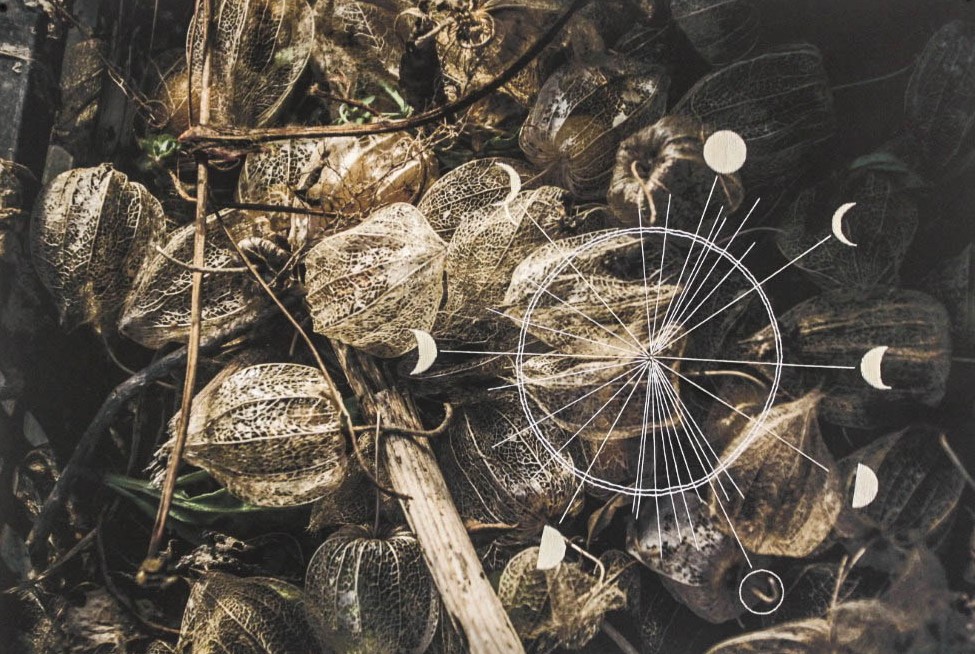 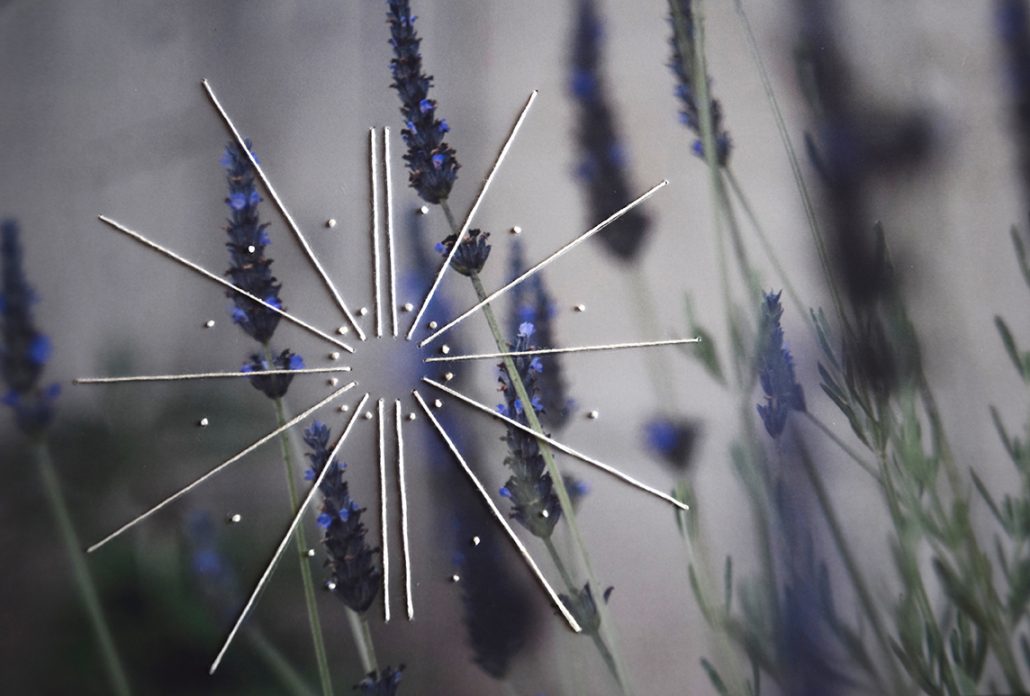 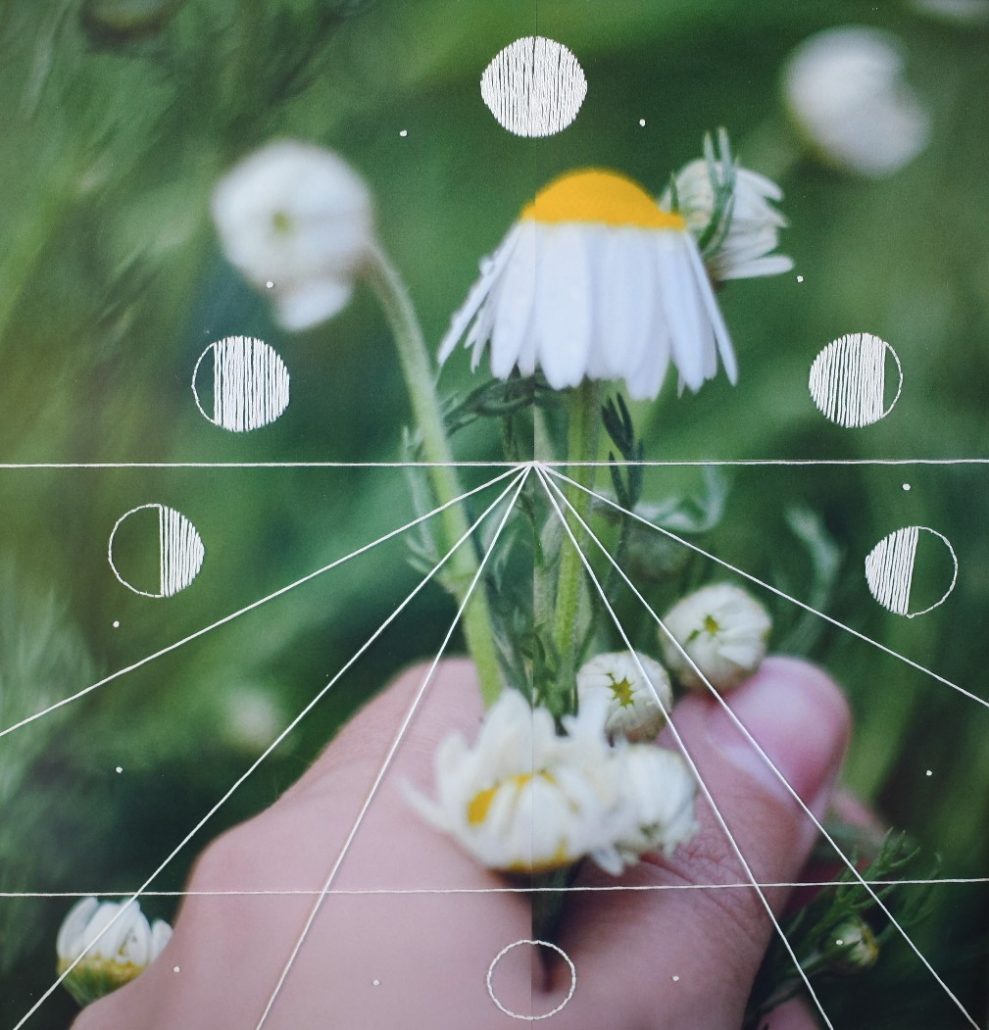 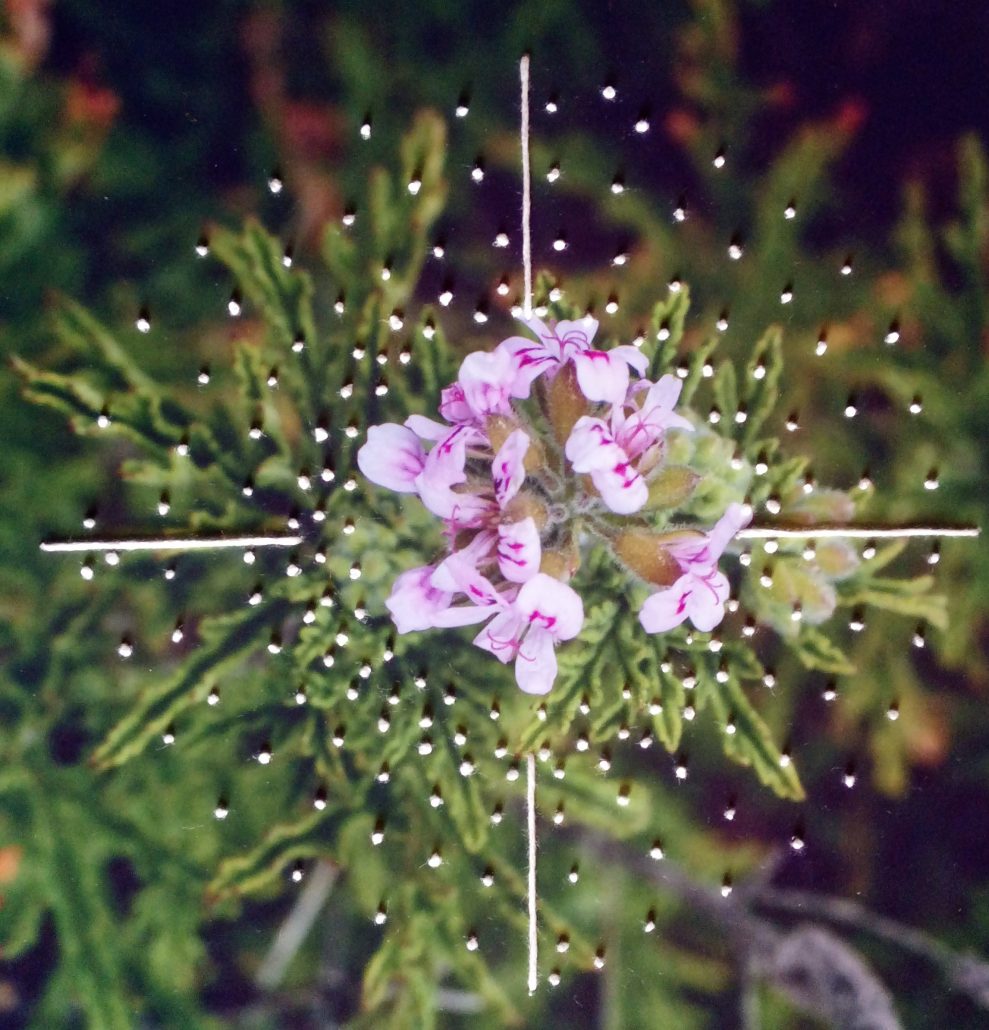